When two giants of the New York dance scene came together the resulting brand had to stand out from the crowd. Strategically creating an organisation model that focused on the cross genre collaboration of artists, we created a name that reflected this new approach – New York Live Arts.

New York Live Arts is a unique model to the US. It is the first choreographic centre that produces and presents work by both developing and established artists, as well as work by its resident artist: Tony Award-winning Bill T. Jones. The ambitions of the organisation are in keeping with its unparalleled heritage, committed to redefining and revitalising dance, both in the US and globally.

Such a merger was a ground-breaking event and the resulting brand had to stand out from the crowd. NextBigThing were challenged to create an identity that would generate differentiation against the established players whilst capturing the essence of the new entity. 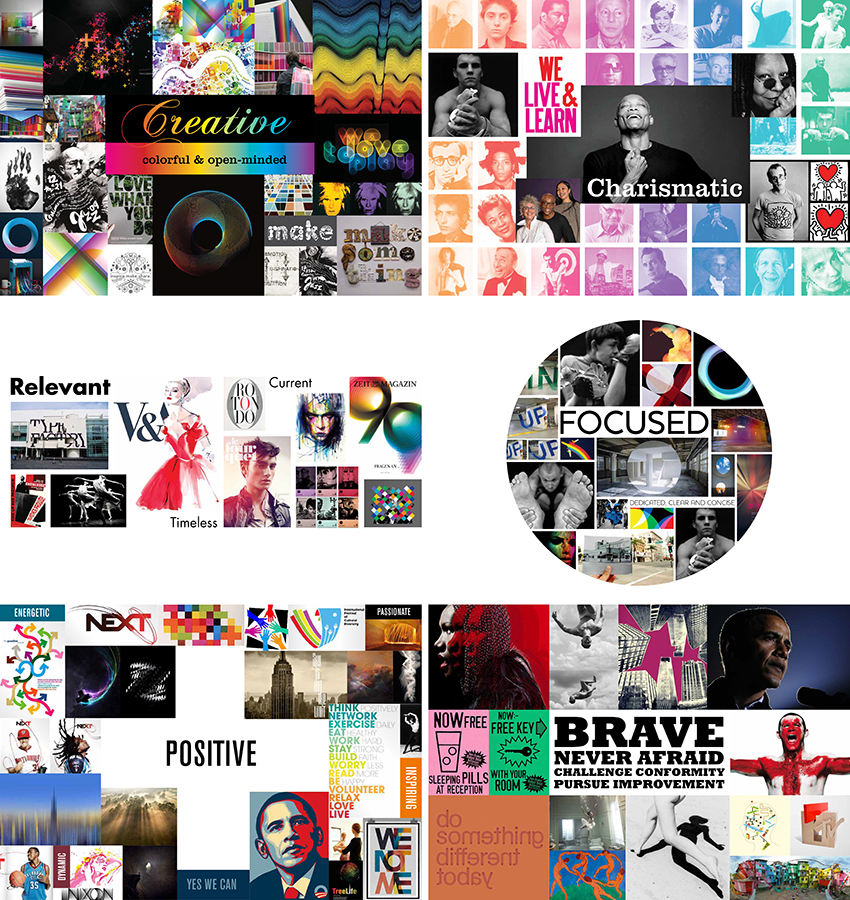 Following thorough brand personality and positioning stages we strategically created an organisational model that focused on the cross genre collaboration of artists. The resulting brand captured the energy and dynamism of the new organisation, and neatly illustrated the core proposition of convergence – bringing talent and ideas together.

Dimensionalising the logotype graphically depicts movement, energy and the downtown edge of the brand. Pairing a rich and vivid signature blue with a timeless yet contemporary grey balanced energy and creativity with a sense of leadership and excellence.

The core brand thought was threaded through the typography and programme identifiers. Spliced imagery further communicated the theme of convergence and gave the brand language a distinctive look and feel.

The brand was brought to life across merchandise, literature, tickets, programs, website and the newly refurbished downtown theatre and studio spaces.

New York Live arts launched with an impactful advertising campaign rolled out across Manhattan. The concept was based around the aspirations of the people that make up the organisation, from co-founder Tony-Award choreographer Bill T. Jones, through to the artists, staff and audience members.

Commissioning acclaimed photographer Philip Habib, the result was an eclectic and engaging portraiture story that gave the new entity an inclusive and approachable voice.
The brand goes from strength to strength and continues to be one of the most talked about arts organisations in the city… 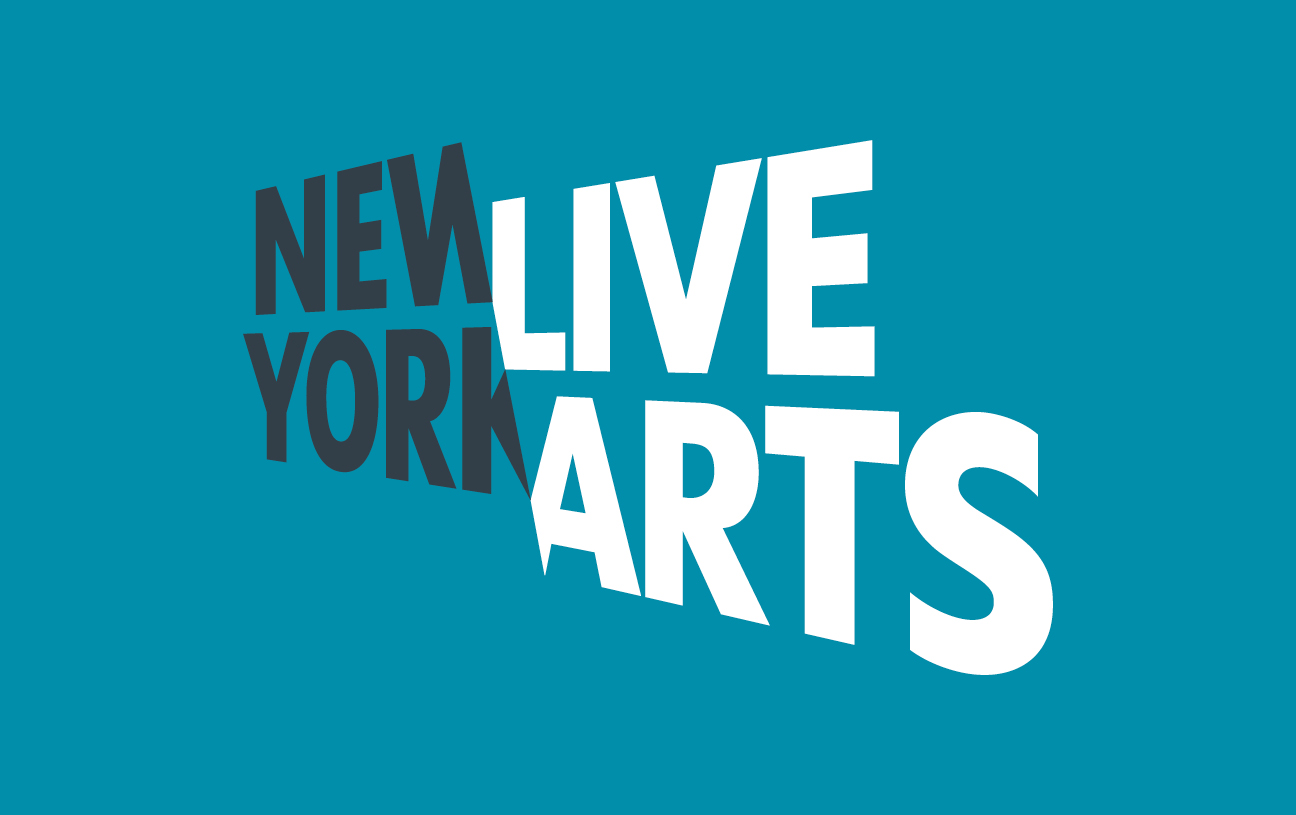 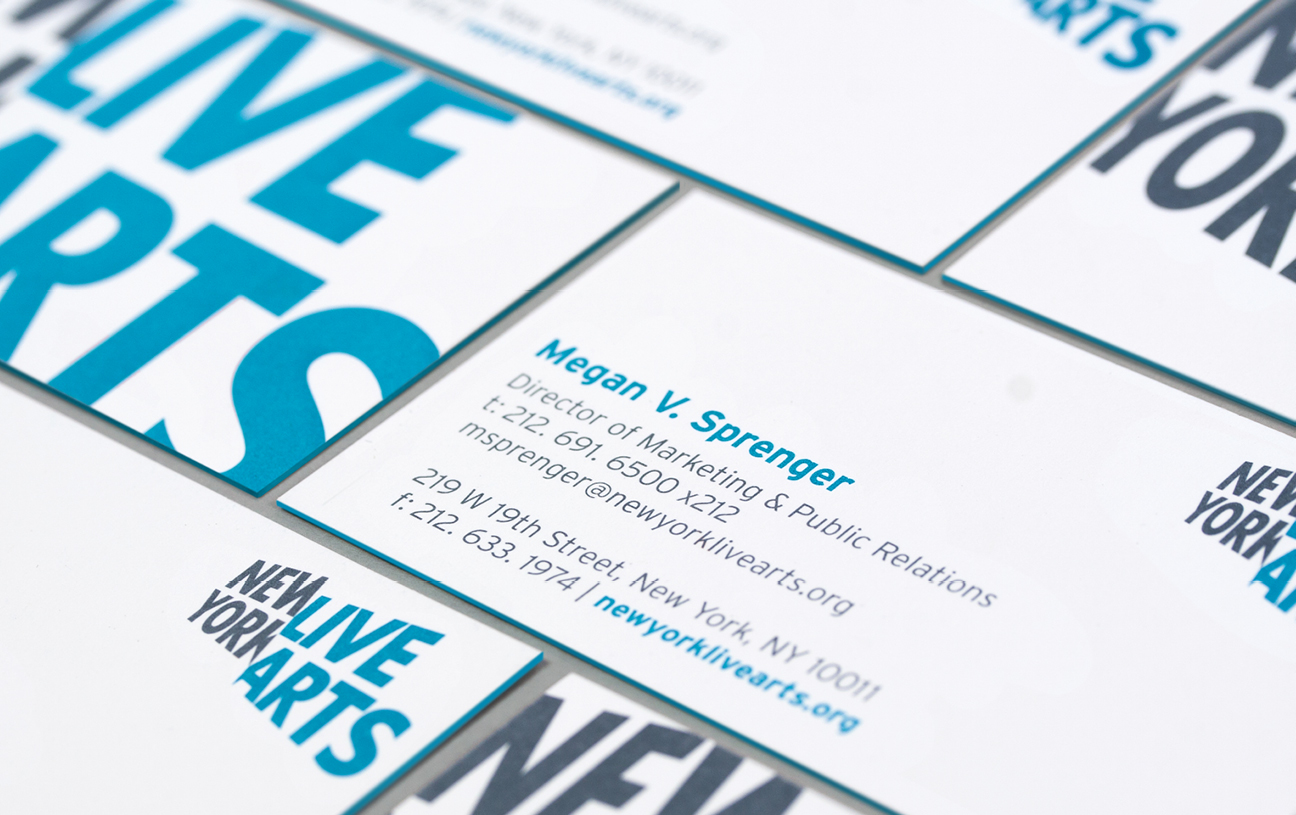 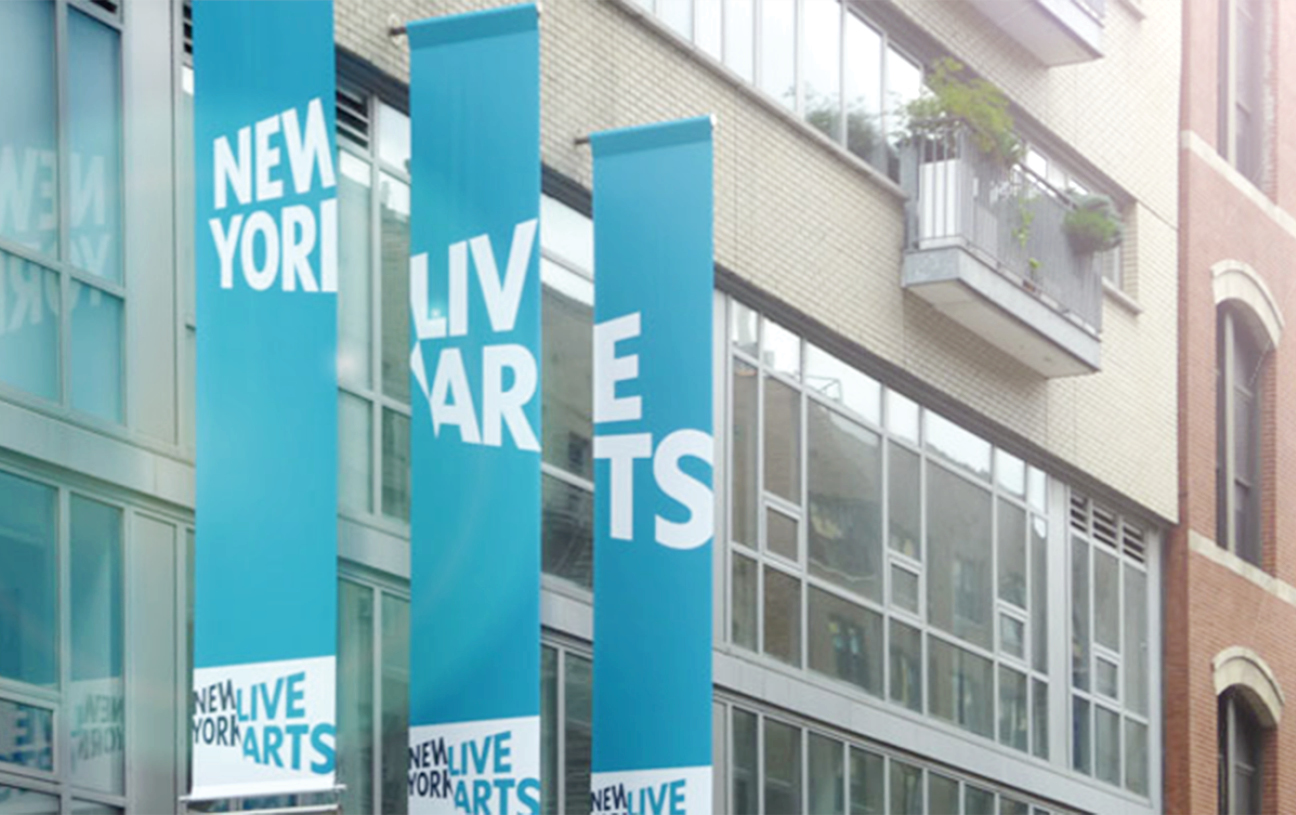 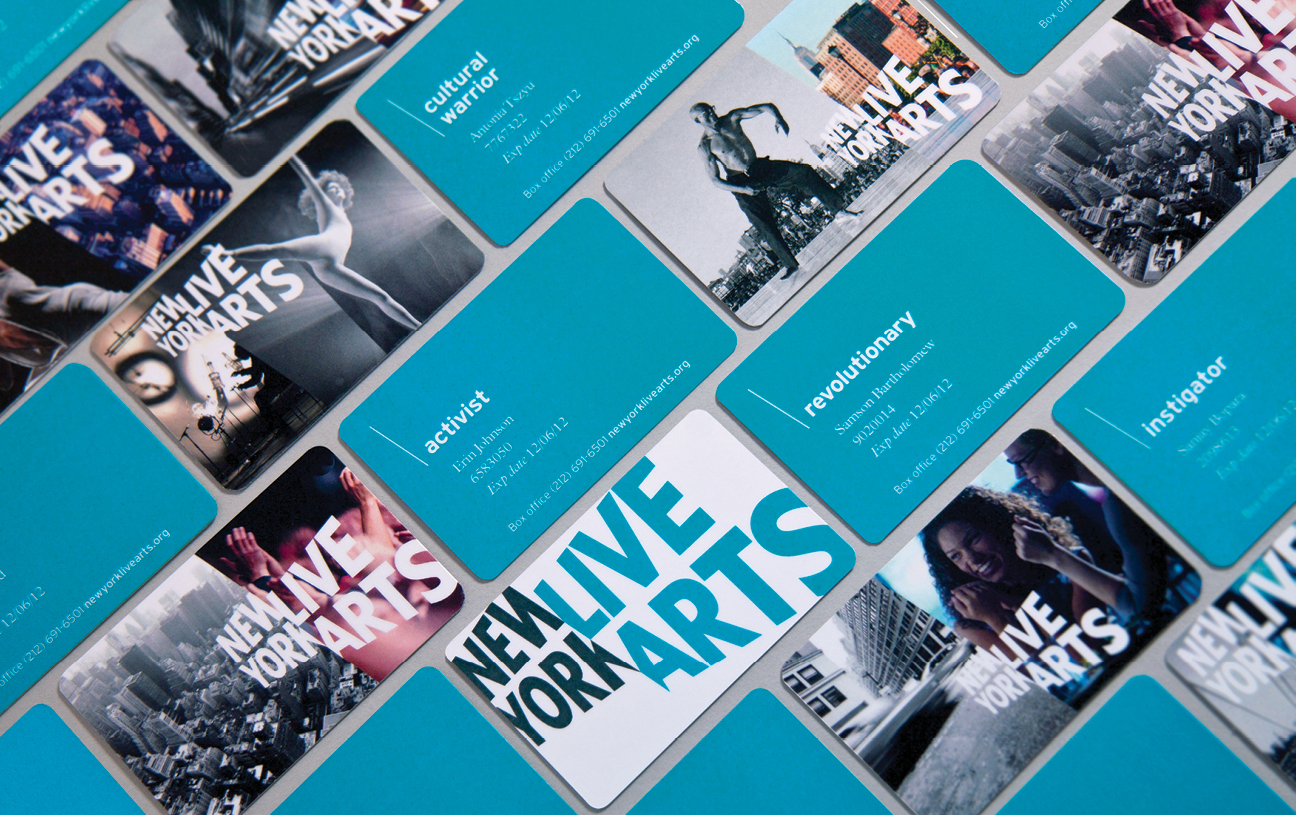 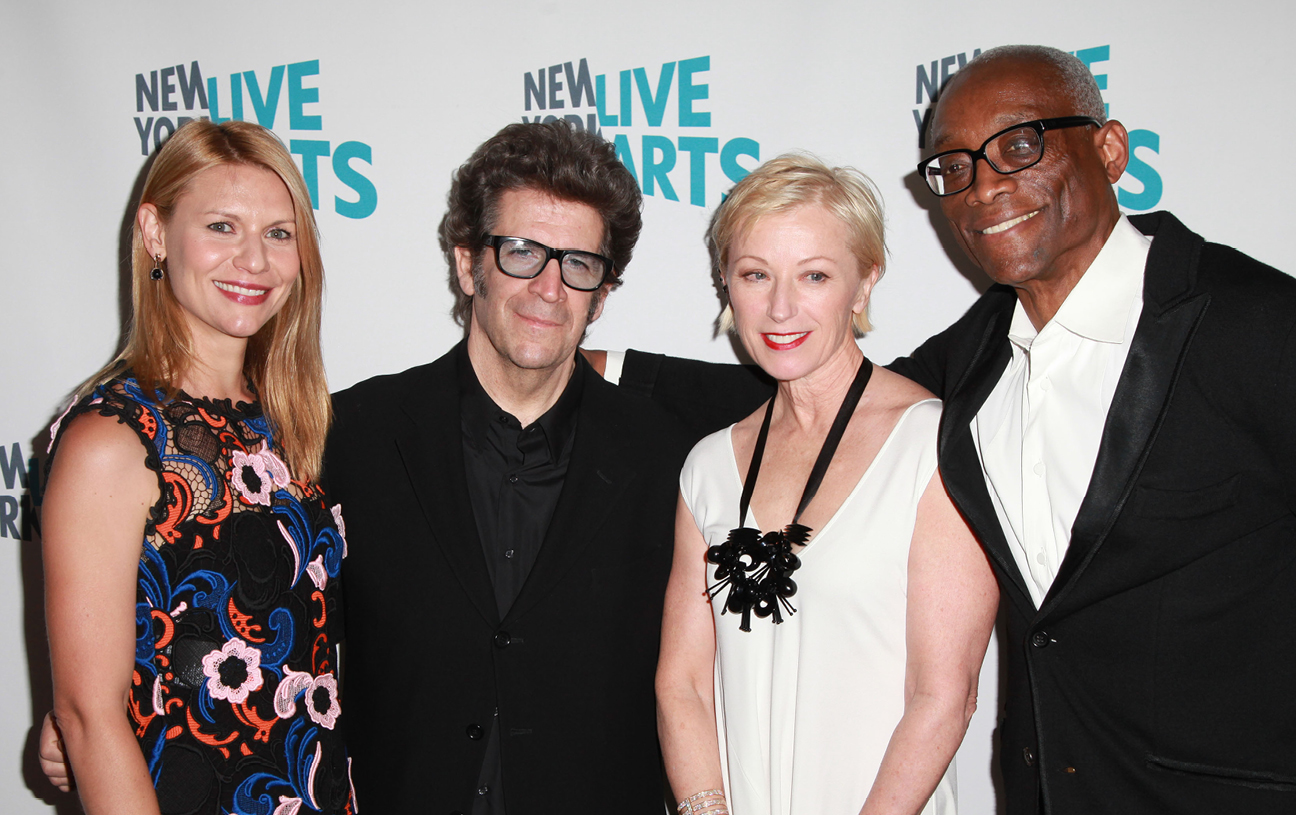 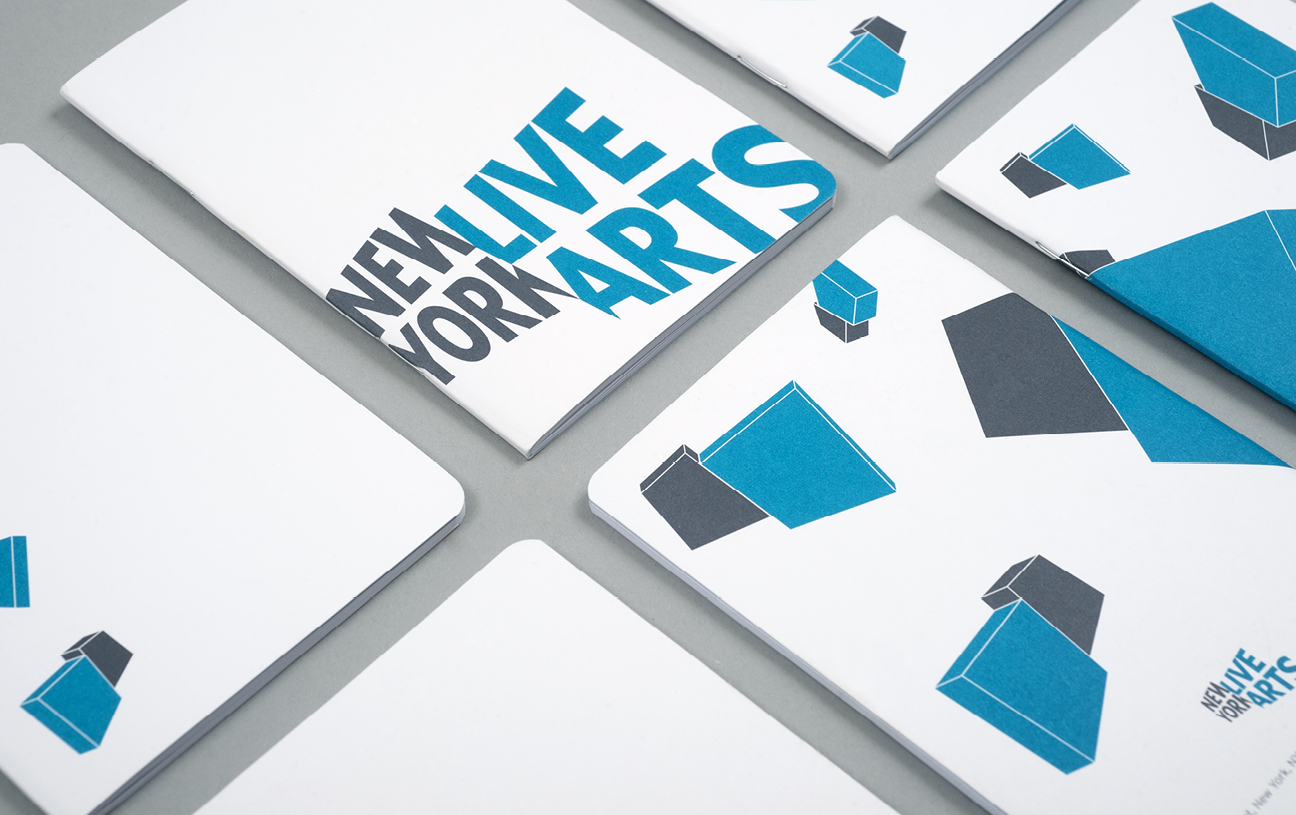 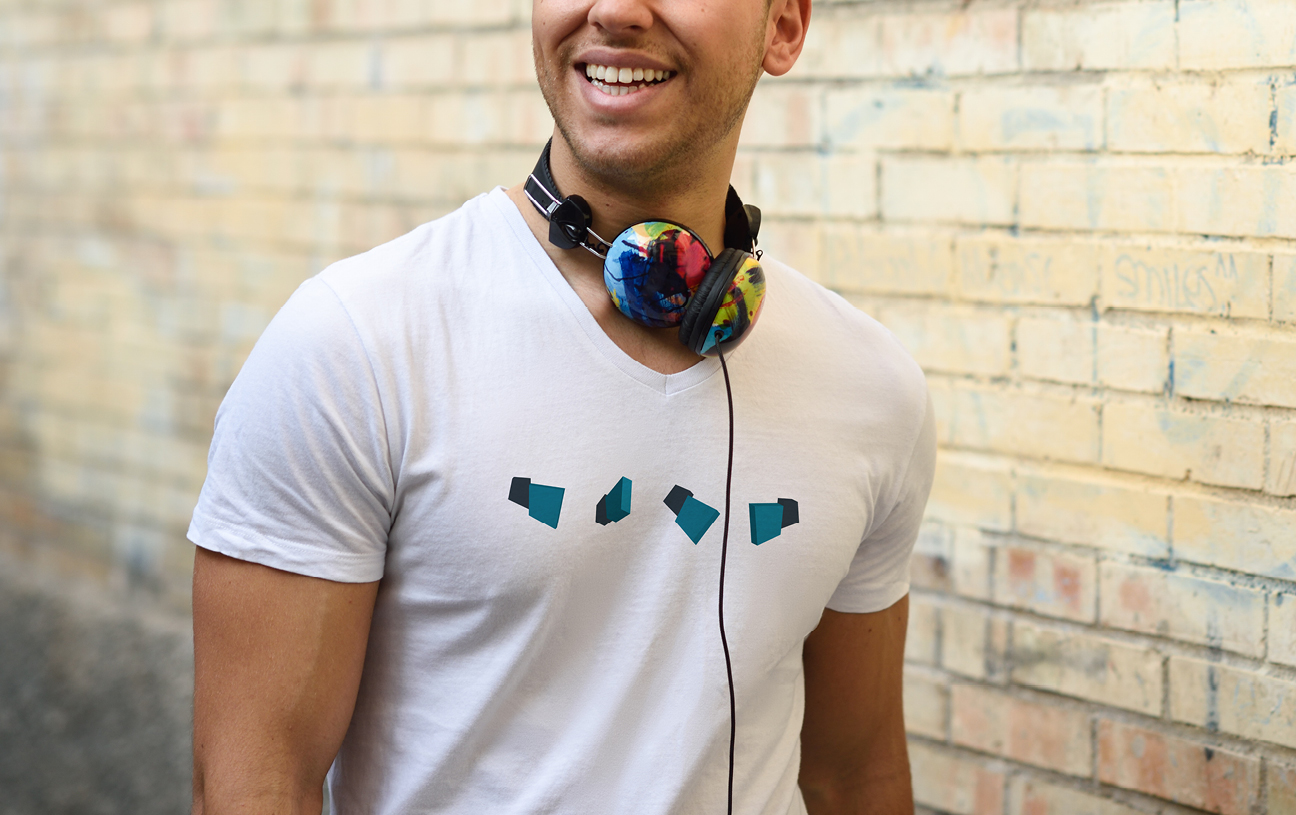 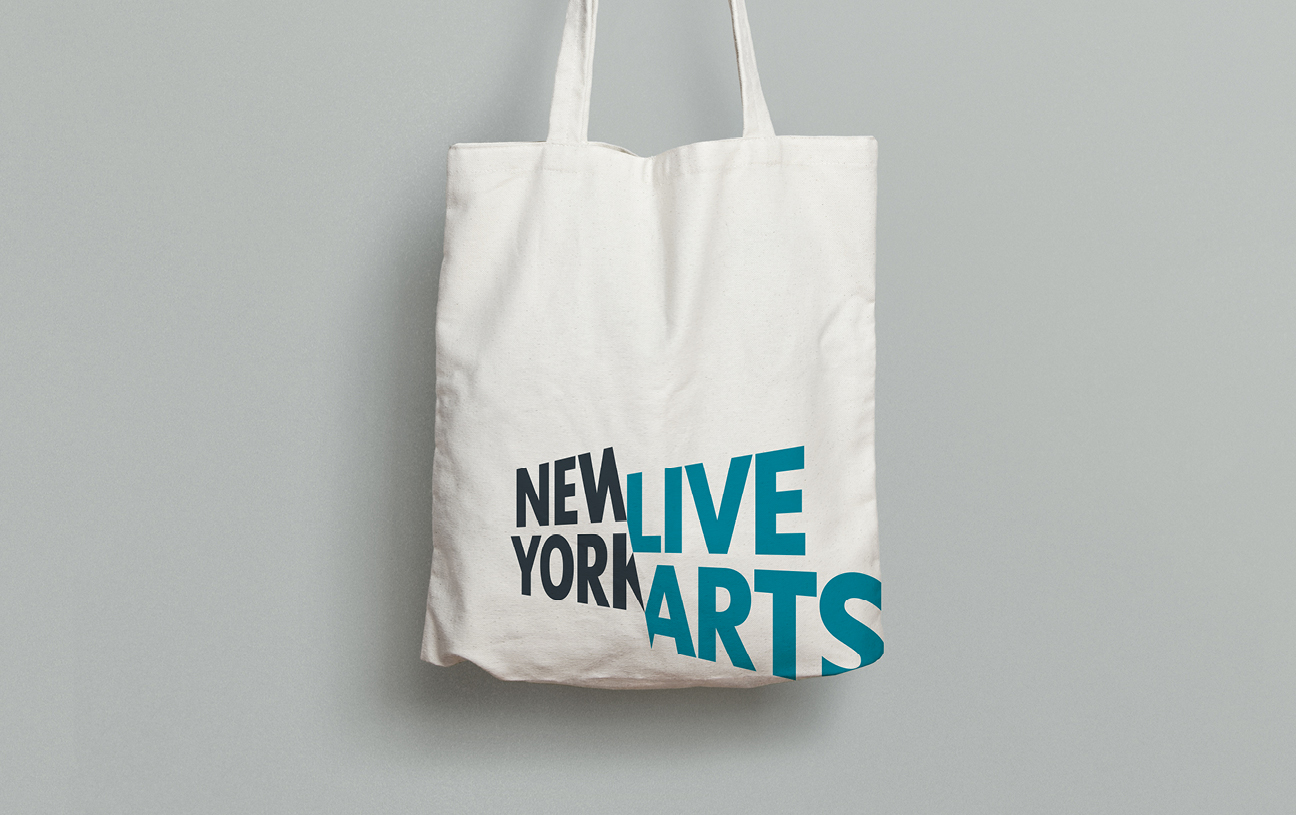 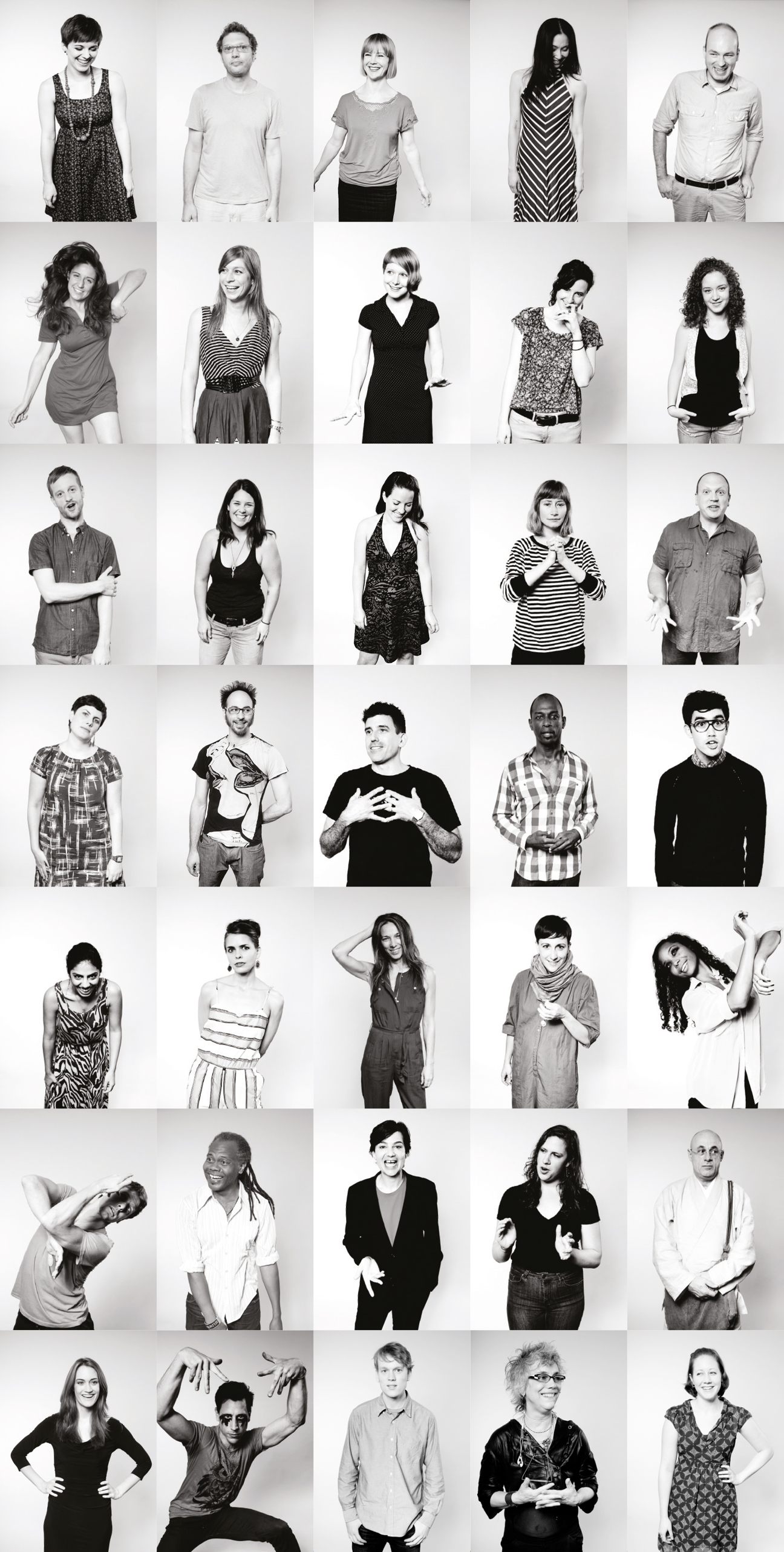 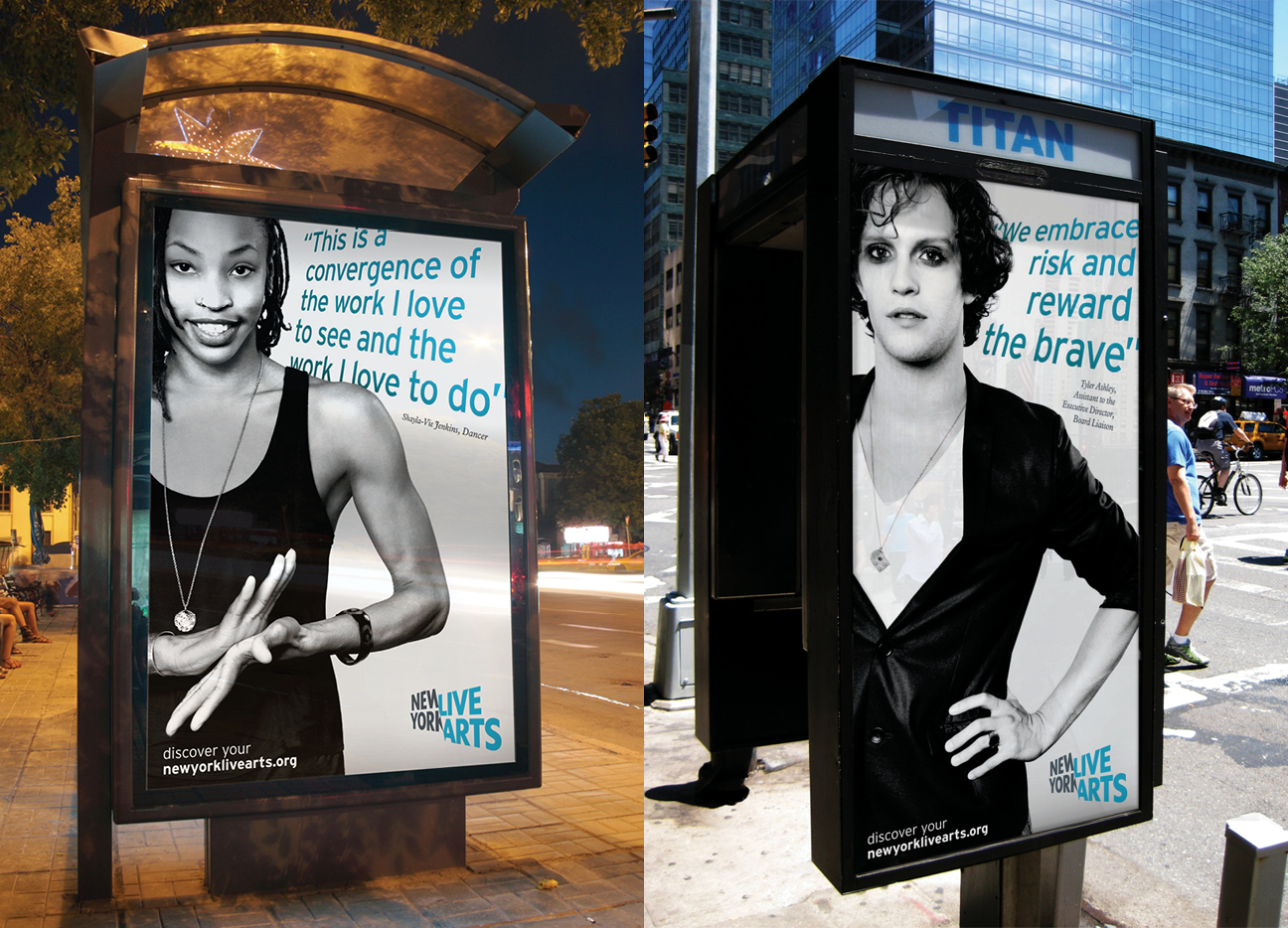 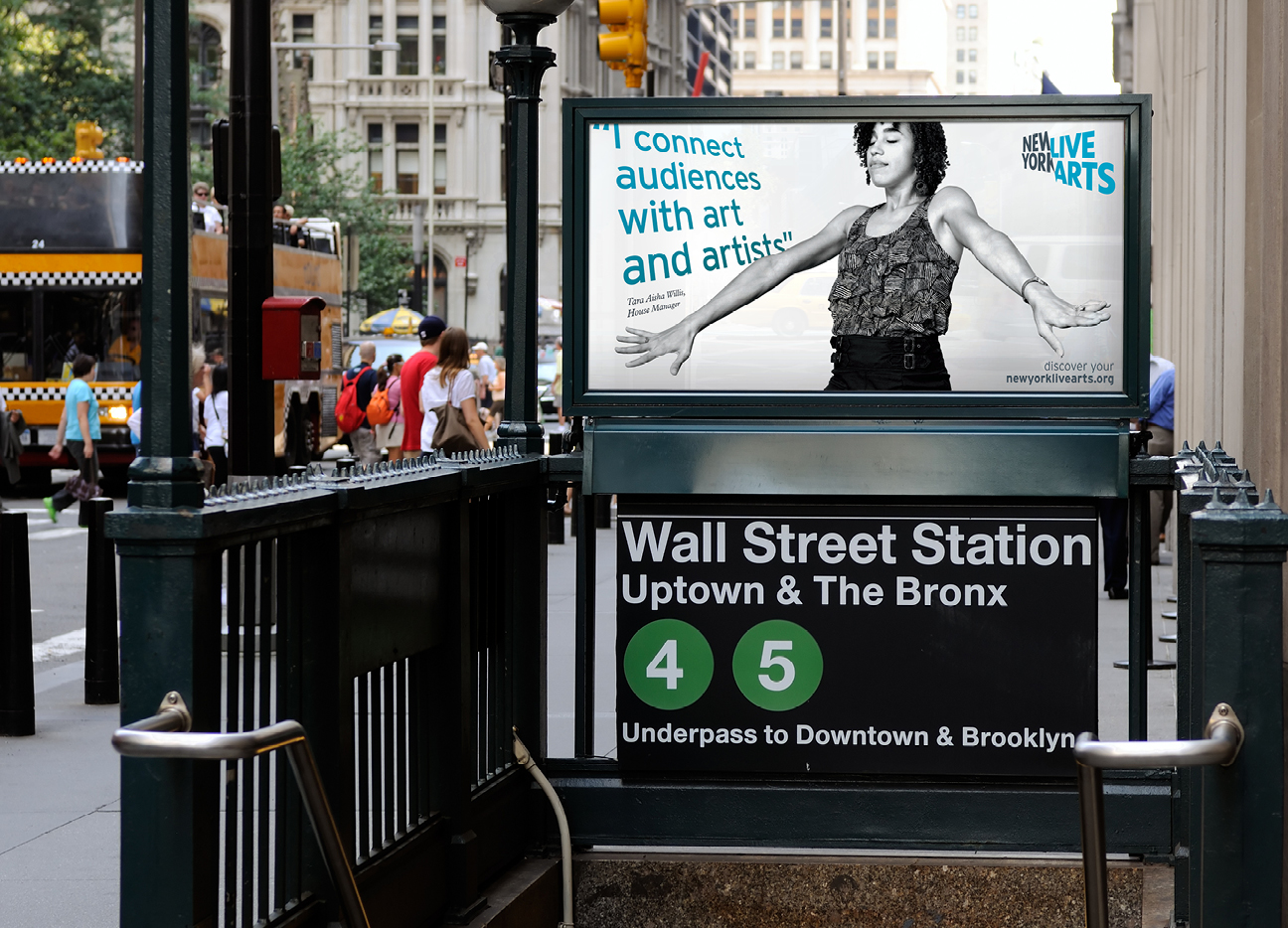 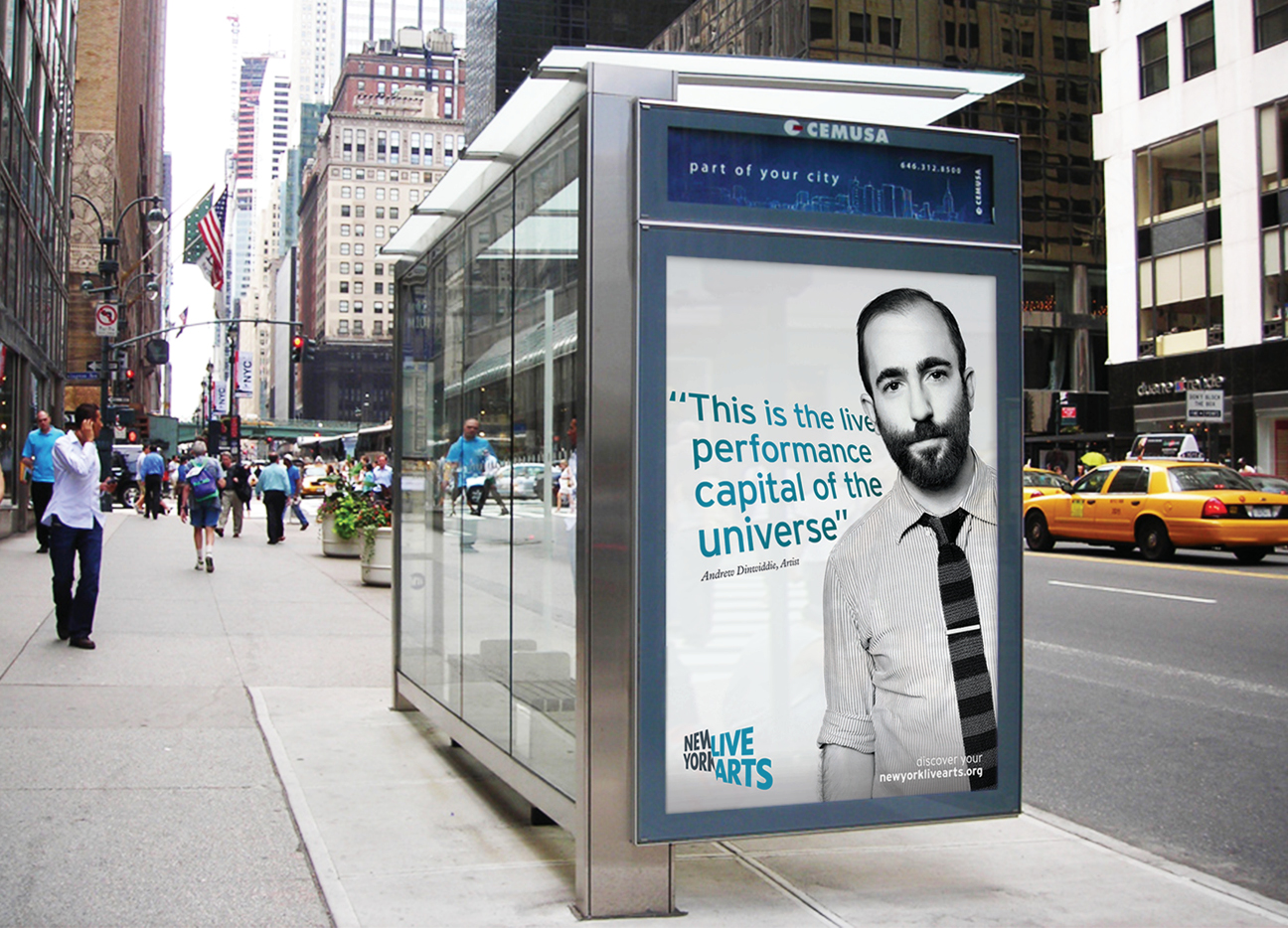 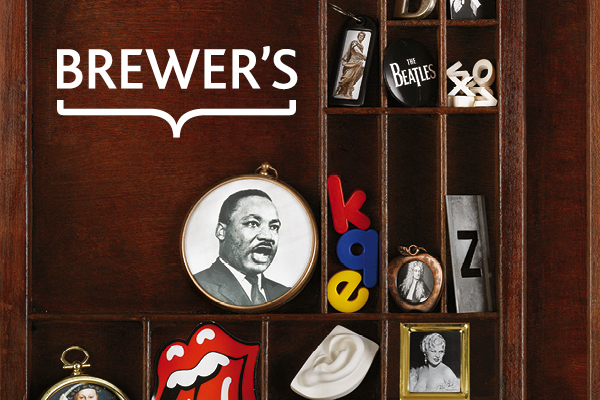 Creating a splash in swimwear branding. 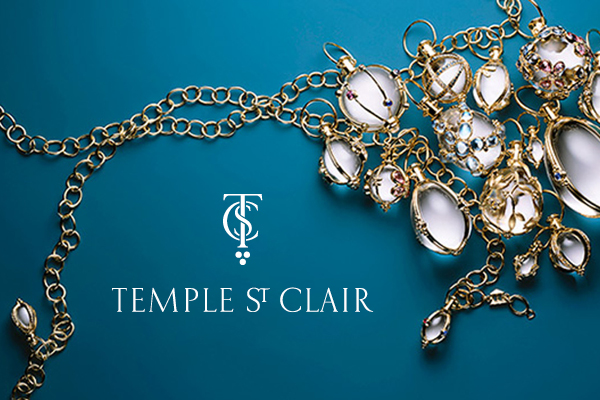